How to get a free franchise

Why would a company give you a free franchise? 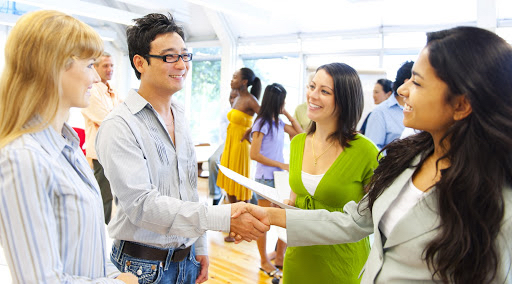 The first step for many potential franchise brands is to consider setting up one or more pilot schemes. Sometimes called a “template” sometimes called a “test”. They’re all the same thing. Pilot scheme franchises are the real world evidence of a franchise offer that works. So a budding franchisor needs to stress test the model, and the best way to do that is to find someone who’ll stress test it. It’s widely believed that the best pilot franchisees are complete newbies. This means new to the industry and sector. The reason for this is because it forces the new franchisor to think of everything the franchise needs. So, a new franchisee is a raw recruit and if they can get the raw recruit earning money then anyone else can too. But, there’s a higher risk because it isn’t a franchise yet. Right there, in that sentence is the key to how to get a free franchise.

Where do I get a free franchise?

Franchisors don’t like guarantees and pilots need to accept the higher risk. But at least you’re not risking your capital!! If you want to know how to get a free franchise then you need to be on our books! Register your details with us and we’ll put you in touch with brands that suit your experience and location. We usually unite a dozen or more brands a year with pilot franchisees. To be included you need to let us know that you’re up for it!

Some costs go with a free franchise

The franchise itself might not cost any money and that means you’ll often be trained and supported without any charge. However, you may well have to be prepared to cover inventory costs. Typical inventory might include stock, a vehicle, maybe even premises. Some franchises don’t need that though which means service based businesses are often 100% free. Free of money anyway, but your time costs you doesn’t it?

Why being a pilot is such a great deal

Risk aside, pilot franchisees often end up with numerous perks. You might expect that you can’t sell the free franchise for a few years, that’s common sense. However, your new found status makes you an integral part of the recruitment effort going forward. You’ll be closer to the franchisor than the rest. You may well be offered some additional income through training others. Furthermore, as a pilot who knows how to get a free franchise you’ll get to profitability quicker. But it’s the asset value of your freebie that really makes it such a great deal. Depending on what you negotiate with the franchisor you’ll end up with a valuable business you can sell. Many franchise resales were original pilot franchises which later down the line were cashed in profitably.

Would you like to be considered for a pilot franchise role? Please speak with me, Andy Cheetham directly on 07782 115993 or any one of my colleagues.